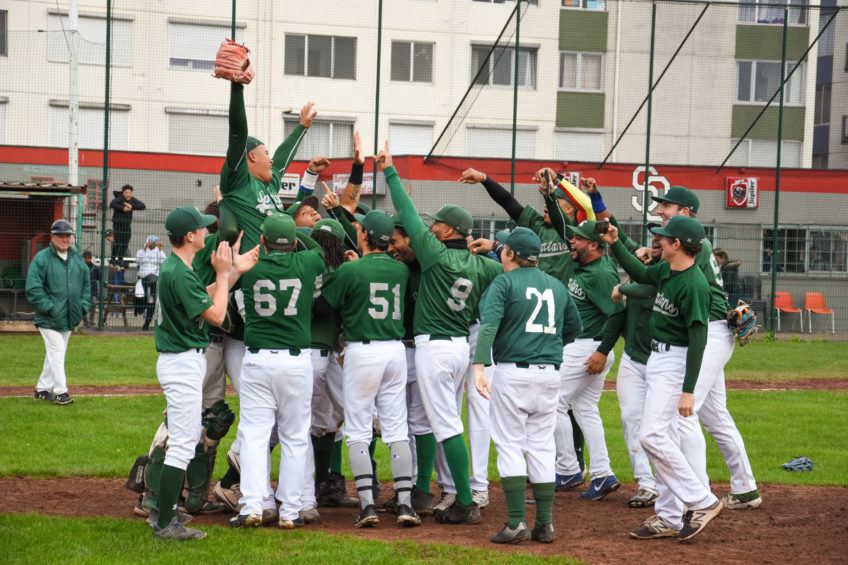 With that, the Spartans ensured a shut-out in the series by winning three games in a row. And they have become back-to-back national champions (2018-2019) as well.

After having played 35 games in the regular Baseball Gold competition 2019, the Borgerhout Squirrels finished first with 24 games won. For place two, a play-off match was needed between the Brasschaat Braves and the Deurne Spartans. Spartans won it and then continued in the Belgian Series to become national champion.